"Most people don’t think of beer and ice cream as a pairing, but it actually works really well."

After an entertaining tour back in June, taking its vintage ice cream truck to various spots in town, the parlor is ready for another round.

HUB Ice Cream is once again hitting the pavement for an “a la road” trip, pairing up with local breweries on select dates from Wednesday, July 21 – Wednesday, August 25. 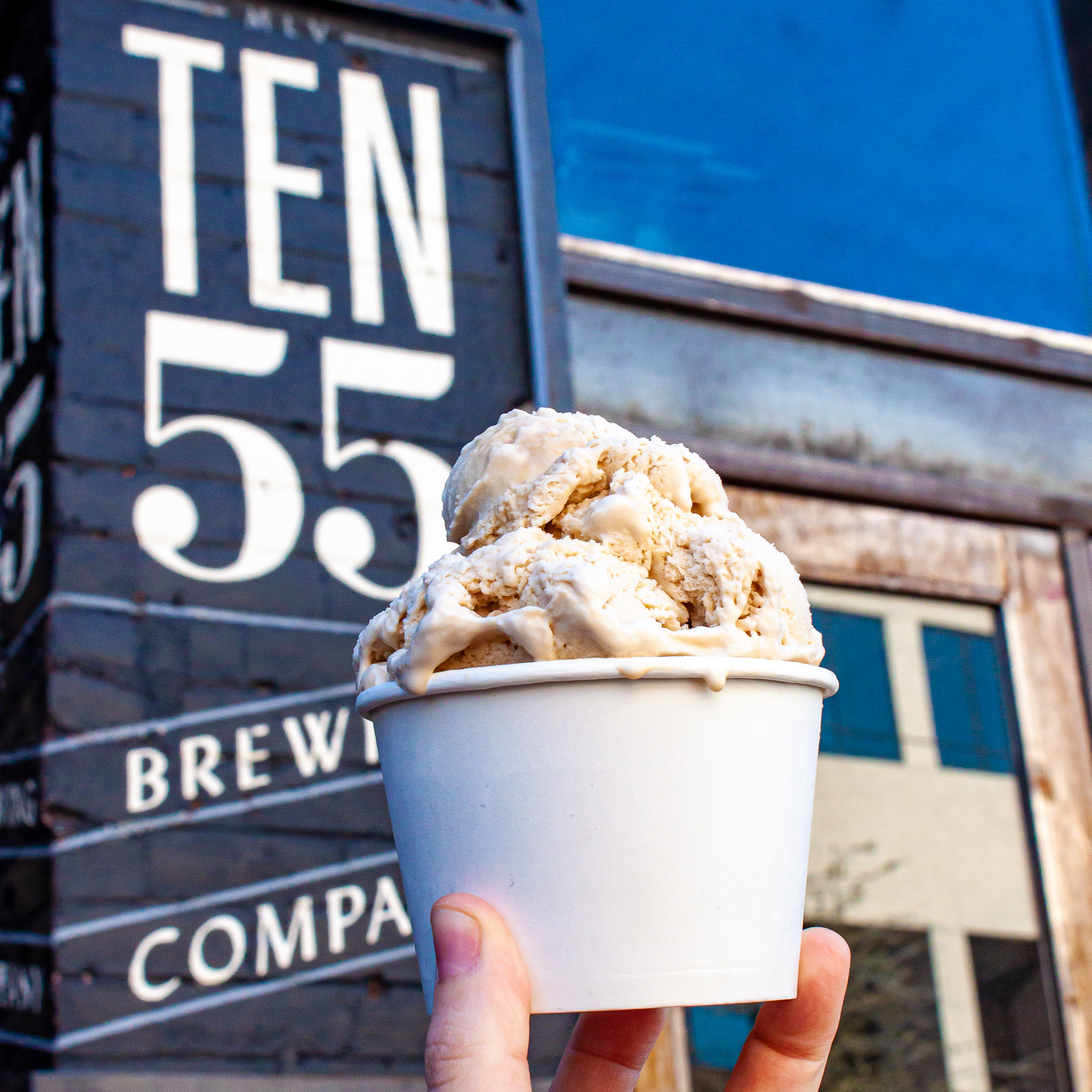 For more than a month, the “Brewery Tour” will feature a series of pairing events happening from 6 – 8 p.m. each Wednesday — pairing HUB’s ice cream with some of Tucson’s local brews.

The vintage ice cream truck will set up shop outside each location and will be providing ice cream for each brewer’s pairing option. This includes flights, tasters, or beer floats depending on which night of the tour it is. “Ice cream isn’t just for the kiddos,” said Kristel Johnson, general manager of HUB Ice Cream. “Especially during the summer, some of the best ways to keep cool are ice cream and beer — so why not pair them? Our mobile ice cream truck makes it easy to tour like this, and we couldn’t pass on the opportunity to pair some of our 30+ flavors with amazing local beer.” “We are so excited to team up with HUB for this event,” says Eric Sipe, owner and general manager of Dillinger Brewing Company. “Most people don’t think of beer and ice cream as a pairing, but it actually works really well. Both can have complex undertones that are perfect for pairing.” Summer is in full swing so let your cooking skills thrive, too. Chef Janos Wilder…