Tacos are beautiful in a way that’s difficult to explain to someone who’s never had one (if you can find that person). Paired with the right salsas, tacos can help one achieve an unparalleled plane of bliss, or one of sweat-inducing shock, appropriately summed up by BOCA Tacos Y Tequila’s marquee: “Our Salsas Are Hotter Than Your Wife.”

Located at 533 N. 4th Ave., BOCA is home to the vibrant and passionate Chef Maria Mazon. It’s also home to Mazon’s over 20 original taco creations. These include, for starters, the Sonoran Dog-inspired Taco Dog with bacon-wrapped hot dog and beans, the Octopus taco (sautéed in lemon butter), and the Chipotle BBQ taco made with boneless pork ribs. BOCA also features some of the most wildly inventive salsas you’ve probably ever heard of, which rotate daily, such as Pickled Jalapeño & Honey, Tomatillo with Chile Morito & Cardamom, Fresh Garlic & Chai Tea, or Mint & Peanut Butter. But, don’t get too attached to trying those salsas – they’ll be gone soon, replaced with newer creations just as inventive and delicious.

Born in Tucson but raised in Navojoa, Sonora, Mazon grew up around traditional Mexican food, but it wasn’t until adulthood when her passion for cuisine kicked in. Studying nutrition at Pima Community College, she found it loathsome and her attention span led to easy distractions. So, she began waitressing and accidentally stumbled into the kitchen at the now closed Papagayo Mexican restaurant, which ignited her culinary flame. At the age of 22 she opened her own catering company with no formal culinary education. You’ll find no crunchy shells or sides of sour cream here. “The cuisine of Mexico is gorgeous.” Mazon said. “Flavor-wise, color-wise, it’s so much bigger and wider than we think we know.” Her dream is to travel through Mexico on a motorcycle stopping in little pueblos to “learn from the older ladies and soak up the tradition. Come back and open something worthy of the cuisine.”

Playing with food isn’t limited to tacos and salsa for Mazon. For Thanksgiving, she made dark chocolate cups with goat cheese, mascarpone and figs. “Once you quit learning, get out of the kitchen,” Mazon said. “Period.” 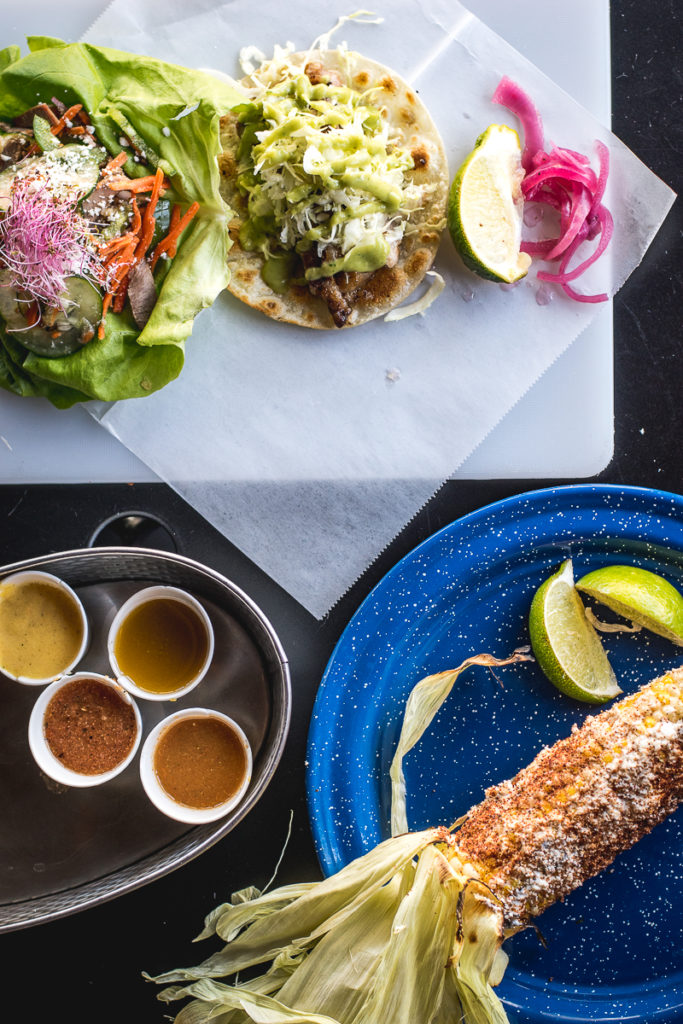 Though she’s all about eating local, she isn’t afraid to admit that her guilty pleasure is the kale salad from Whole Foods. Off duty, Mazon enjoys an extra dirty gin martini with an olive and a twist at Kingfisher, while enjoying food from her “favorite old school chef,” Jim Murphy. “He keeps his head down and continually rocks it,” Mazon said. She’s also a sucker for a good sandwich or soup. Anything to soothe the soul.

UNESCO Designates Tucson A World City of Gastronomy Next post