Downtown Tucson is excited for its new neighbor. Elvira’s Restaurant, a beloved Tubac classic, is opening a second location in downtown Tucson at 256 E. Congress St. on Saturday, April 16. Now you don’t have to drive an hour south for the signature variety of molé. Below are 10 facts.

Owner and Chef Ruben Monroy painted the original Tubac location. He also has degrees from a school in Guadalajara for graphic arts and interior design. As an energetic person, he opened and operated a nightclub called Cucarachas for about seven years, then went to culinary school in Mexico City.

His main influence is southern Mexico City cuisine, which differs from the Sonoran influence you typically find in Tucson. Not all molés have chocolate. The term ‘molé’ can refer to a variety of Mexican sauces with a chile pepper base. Elvira’s Restaurant in Tubac offers five types of molé: negro, Atocpan, dulce, hazelnut, and poblano. New molés are in the works for the Tucson location.

The restaurant is named after his grandmother, Elvira. He catered for the film Traffic, with a quick shout-out by Benicio Del Toro after the Academy Award win for best supporting actor.

Chef Ruben also catered for the films Confessions of a Dangerous Mind and Bordertown. Scene from Confessions of a Dangerous Mind (Credit: Lionsgate Publicity)

Bernie Sanders ate at Elvira’s on his way to Nogales.

The lights for the ceiling glass raindrops at the Tucson location change color. 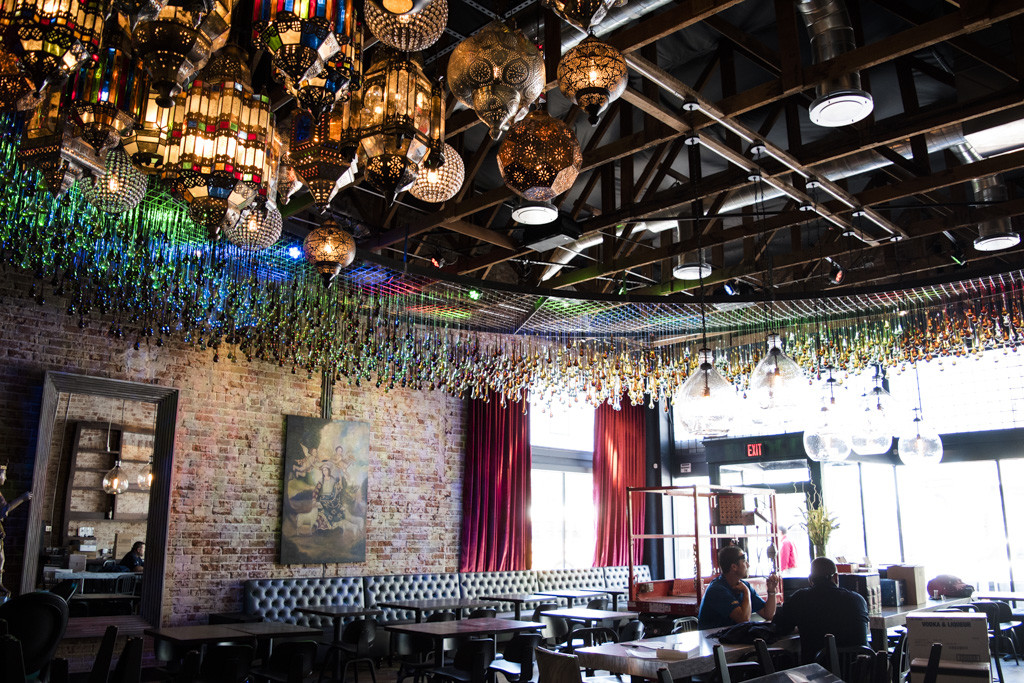 James Beard Foundation To Award Scholarships Up To $20,000 To Food-Focused Candidates Previous post