The open road & the great outdoors

As a big fan of tasty beer and a person with a very full plate, I have, on occasion, incorrectly assumed that beer alone would be the mental balm that would soothe my overwrought brain — only to find that sometimes anxiety and overwhelm are too stubborn to be dissolved in solution.

I have to remind myself that the best thing for my own mental health has always been to get outside and get moving — hiking, biking, walking (rollerblading if you’re nasty). The scenery racing past your periphery somehow allows your mind to focus and be free at the same time, and I often find that there is no problem one can’t solve by getting into this type of flow state. It’s been well documented that getting out in nature and getting away from screens has major mental health benefits, including stress reduction, a better mood, and even an increased ability to cooperate with others and feel empathy. But here’s my pro-tip: No one says you can’t have a beer after your outdoor excursion.

Anyone who’s lovingly gazed at one of the gorgeous Pueblo Vida beer cans as I have (artfully designed by Saywells Design Co.) has been able to pick out the “Best Enjoyed Outside” unofficial motto built into each design. Transit Cycles prides itself on being able to equip both bicycle and cyclist with everything one could possibly need to thrive on a bike packing trip or an urban commute. Presta’s Zimmerman is an allegiant supporter of the local cycling community and joyfully embodies the “life on two wheels” mantra every day. Bikes, beer, coffee, and outdoor adventures. A match made in Tucson, and a cure for what ails you.

The Fourth Saturday Cycle’s mission is simple — have a great time on bikes while making friends and supporting local businesses, and chase it all down with a beer. The rides start at Transit Cycles in the MSA Annex, then cruise at party pace to Pueblo Vida Brewing Company downtown, and ultimately pedal to the Loop, which is adjacent to Tucson Hop Shop.

Routes will vary slightly each month and are chosen to avoid as much car traffic as possible. Although, what about the heat?

“A big part of the fun of the summertime bike ride is getting out in what some may consider poor riding weather, said Swanson. “It’s warm, but experiencing the change in weather over the coming months as the monsoon season begins is a really special part of living here in Tucson.” “When you see another cyclist out in the midday in Tucson, we give each other an understanding nod. ‘I see you. You’re a little nuts, like me,'” said Majchrzak.

“As a bonus, a hot bike ride certainly makes the cold beer after even more pleasant,” said Swanson.

The participants of these social rides will be kept well hydrated along the way thanks to Zimmerman, who will be brutalizing his quads by pedaling his custom Presta Beer Rider Xtracycle — loaded up with a pony keg of non-alcoholic fruit-infused sparkling seltzer, locally made by Pueblo Vida Brewing. Yes, you read that right — Pueblo Vida has been trialing a new non-alcoholic hoppy seltzer called Vida Spritz in their taproom since January, and has finally gotten their formula where they want it to be for canning. Until then, you’ll have to join a Fourth Saturday Cycle and stop in at the Pueblo Vida taproom to try it out.

The first of these Fourth Saturday Cycles went down on Saturday, June 25, and was a huge success with around 45 participants. The group cruised in to Tucson Hop Shop at about 8:50 p.m. (a little over two hours after starting off) and was all smiles upon arrival. The motley crew was comprised of seasoned cyclists, total newbies, BMX riders, and casual urban adventurers — truly a ride anyone would enjoy.

I met up with Swanson, Majchrzak, Zimmerman, Davíd Barcelo, and Shawn Gregore, two of the ride participants, at Hop Shop to see how everyone was feeling after the ride and inquire about their favorite post-ride beers.

Their answers were another demonstration of the fun-loving and unbothered mentality the Fourth Saturday Cycle cultivates:

Zimmerman: “Start with a crisp lager, finish with a hazy IPA.”

Regardless of style preference, beers frequently taste better when you’ve worked for them (it’s science), and Tucson Hop Shop was the perfect destination to reward the intrepid athletes after their ride. Sporting 20 taps and tons to choose from in the Hop Shop coolers, the liquid refreshment flowed as freely as the beer garden’s misters — quickly rejuvenating all the ride participants. The sprawling layout of the beer garden provided plenty of room for the sweaty riders to store their bikes, cool down, and continue their communion with the great outdoors, beers in hand. I’m in! Give me the details!

The Fourth Saturday Cycle has five more planned rides (and beyond, if participation continues), each taking place on the fourth Saturday of the month (the next two are Saturday, July 23 and Saturday, August 27).

Each ride will start at Transit Cycles in the MSA Annex at 6 p.m. with an “FIP time” (Feet in Pedals time) of 6:30 p.m., will caravan to Pueblo Vida Brewing Company, and then continue onward to the finish line at Tucson Hop Shop. The trip clocks in at 11 miles, but organizers want potential participants to know that no rider will be left behind, and a “chill pace” will be maintained.

The goal, says Swanson, is to “meet some new friends, chat as we roll along, and have a great time.” Mood elevation and stress reduction come free of charge. Want to join the ride?

Majchrzak and Swanson have given us a list of what to bring to make your ride as safe and enjoyable as possible:

Disclaimer: Riders should also be aware that there is no planned or guided route home. Plan accordingly with rides or a plan to get back to any vehicles left behind at the MSA Annex. 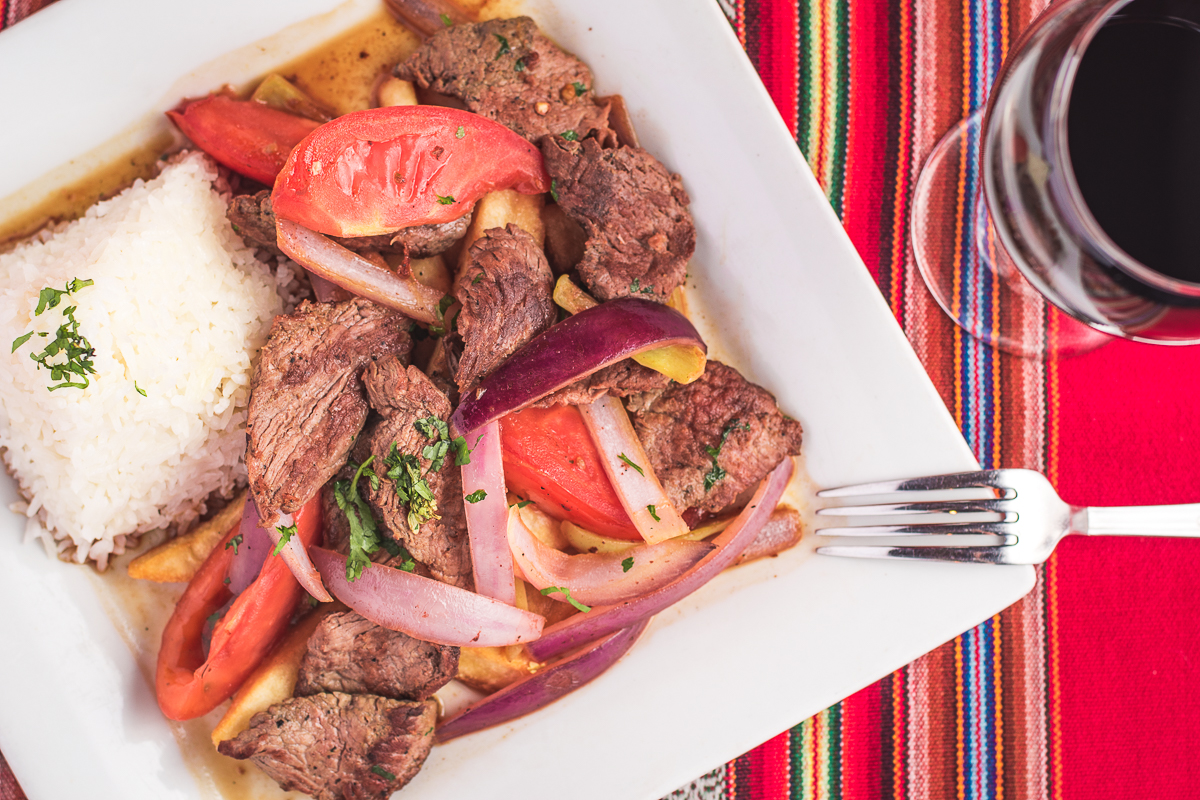